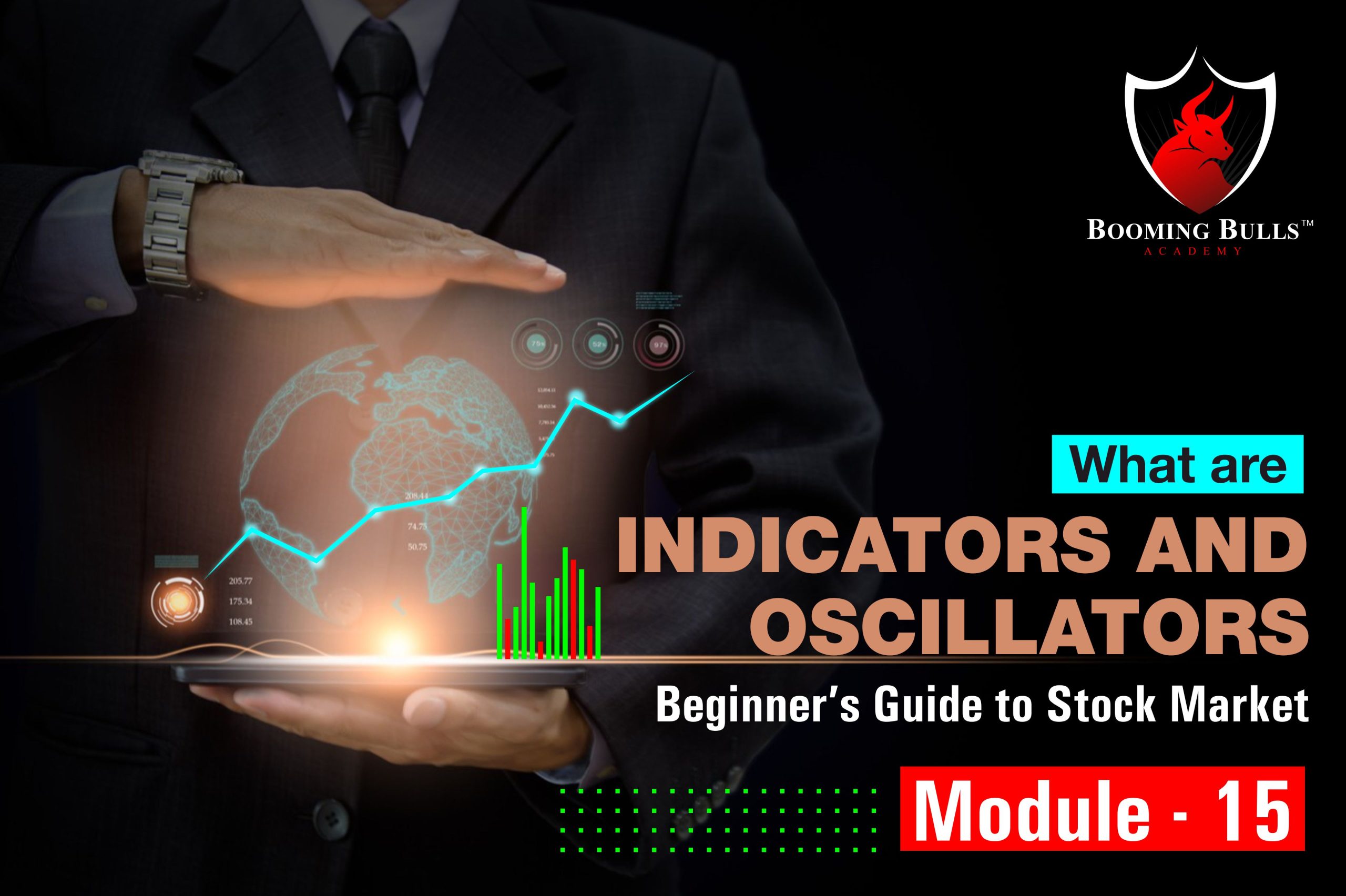 Indicators and Oscillators are used to determine the direction of the trend. They play a very important role in analysing the markets as each indicator and oscillator gives us important information regarding price, volume, momentum, etc. Hence, it is important to study the different oscillators and indicators in order to improve your technical skills.

Before going into a discussion of this topic, it is important to understand the difference between indicators and oscillators as they are not the same and play different roles in technical analysis.

There are numerous indicators available in the market, of course, all indicators are not important for trading. Often, many traders ask me about which indicators we should use for improving our trading performance but there is no specific answer for this question. Trading is a very personal thing, things that work for me may not work for you and vice-versa.

The formula for calculating the simple moving average is as follows=

A = Prices of that underlying at that particular stock

N = Number of days for which you want to calculate the moving average.

If you want to calculate the 200-day moving average on a 15 min time-frame then you have to take the closing price of the last 200, 15-min candles, and simply divide it by 200 in this way you will get 200-ema. Anyways, you don’t have to do these calculations, everything will be available on TradingView with just a few clicks. 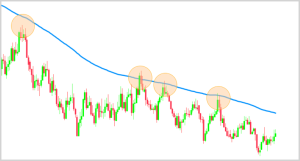 As we can see in the above example, the stock is consistently taking resistance from the moving average and rallying downside indicating the bearish trend in the market. 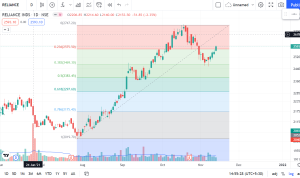 For placing the Fibonacci Retracement tool on the charts identify the lowest point and the highest point and join them. After joining these points you will automatically see fib ratios on your charts. These fib ratios are 1,0.786,0.618,0.5,0.382,0.236 and 0.

Now, the terminology for using this tool is whenever a stock takes the pullback then it is a high probability that the stock will take support at the above-mentioned levels and start a new rally from there. In the above example, we can see that after taking resistance from the above levels reliance made a pullback and if we analyse it with Fib retracement then it is clearly visible that the reliance has taken a support at 0.3 fib level and started the new rally from there.

Here are the 2 most important oscillators that many traders use-

RSI measures the speed of change of price movement. Basically, it tells us about the momentum of the market,i.e whether the momentum is strong or whether it is weak, etc. RSI oscillates between 0 to 100 and is considered overbought when it is above 70 and oversold when it is below 30. 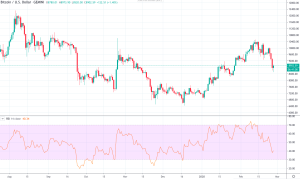 As shown in the figure, when RSI is below 30 stock is at the support zone and when RSI goes above 70, we can say that the stock is in the overbought zone. Also, when the stock goes in one direction and RSI goes in another direction then we say that there is RSI Divergence that I will explain to you in brief in the upcoming blog.

Just like RSI, a stochastic oscillator can also be used for knowing the strength of the momentum. A Stochastic Oscillator is made up of two lines that oscillate between and around two horizontal lines. The fast-moving line is called the %k line which is calculated based on a specific formula and the other line is made up of a 3-day moving average of the %k line.

I hope through this article, I was able to explain to you what the indicators and oscillators are and how they work. If you have any queries regarding this topic, please post them in the comment section.