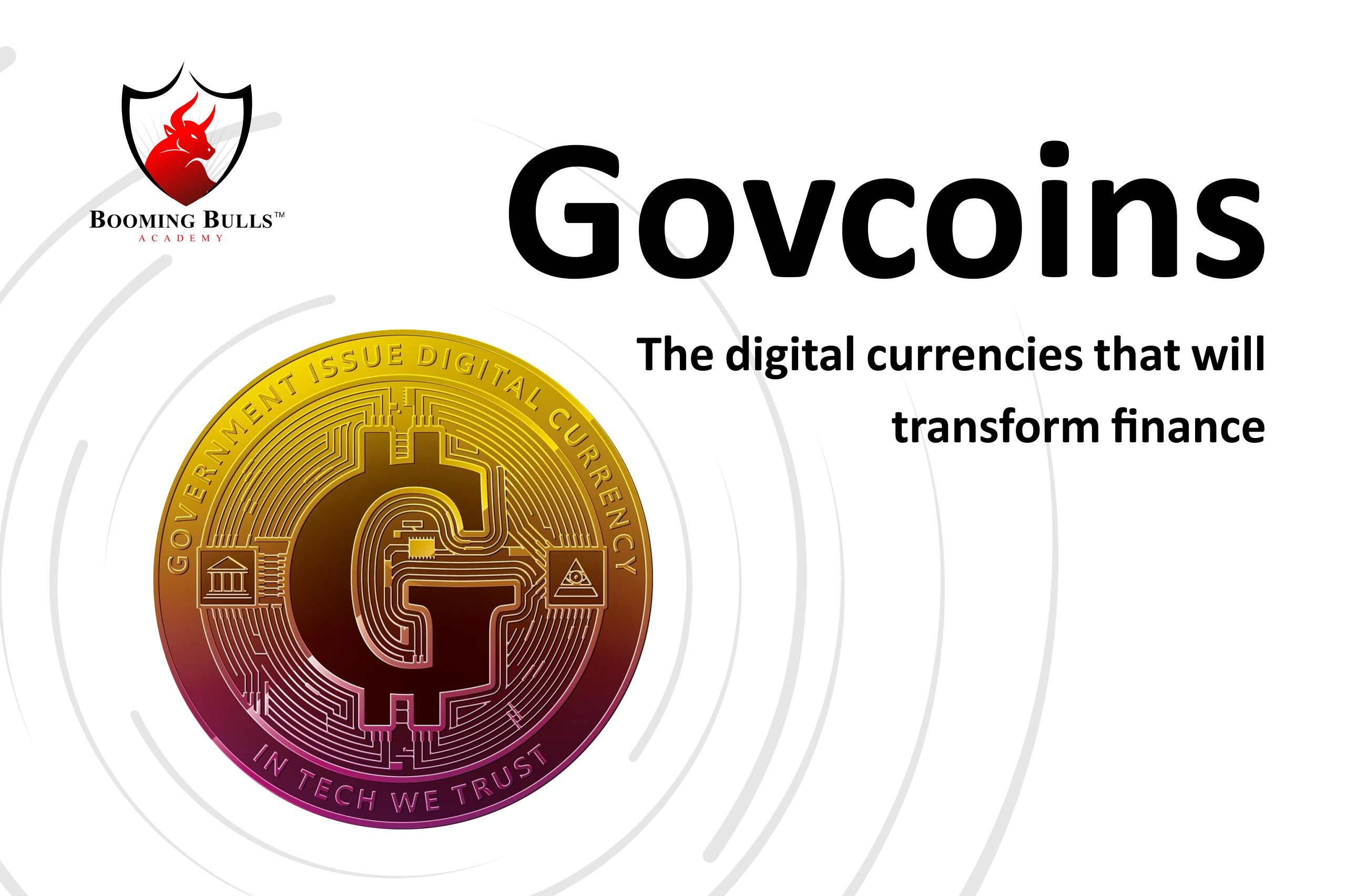 If you have not heard of the Govcoins yet, don’t worry. You will get to know about it very soon. While the entire world is interested in investing in cryptocurrency, the Government is planning to launch a new digital currency called Govcoins which is totally different from cryptocurrency.

In today’s article, I am going to talk about the new digital currency named ‘Govcoins.’

What is the difference between Govcoins and Cryptocurrency?

In this concept, instead of using different bank accounts, users can directly send or receive the coins via a central bank account through a centralized bank.

Meanwhile, this idea is already appreciated and under application by some countries like China which has e-Yuan as its digital currency and more than 50,0000 people are using it. The next country is European Union which is planning to launch virtual Euro by 2025, and the United States is also planning to launch the E-Dollar.

Advantages of Govcoins over other currencies

If we consider other currencies like bitcoin, dogecoin, etc., they contain various risks. For instance, they are not centralized by any authority. Also, if we look at the credit card option, it comes with transaction fees. In order to tackle these problems, Govcoins is the best option as it will be a centralized currency and it will not contain any transaction fees.

Another advantage of Govcoins is that it can cut the operation cost of the global finance industry making them accessible to the masses without bank accounts.

One major advantage of Govcoins is that instead of having a bank account with retail banks, you can directly initiate the transaction through an app that will be under the supervision of the central bank.

These are the major advantages of the new digital currency Govcoins. Although Govcoins is an entirely new idea and it will take time to work out, Govcoins can become one of the most famous digital currencies that can transfer finance.