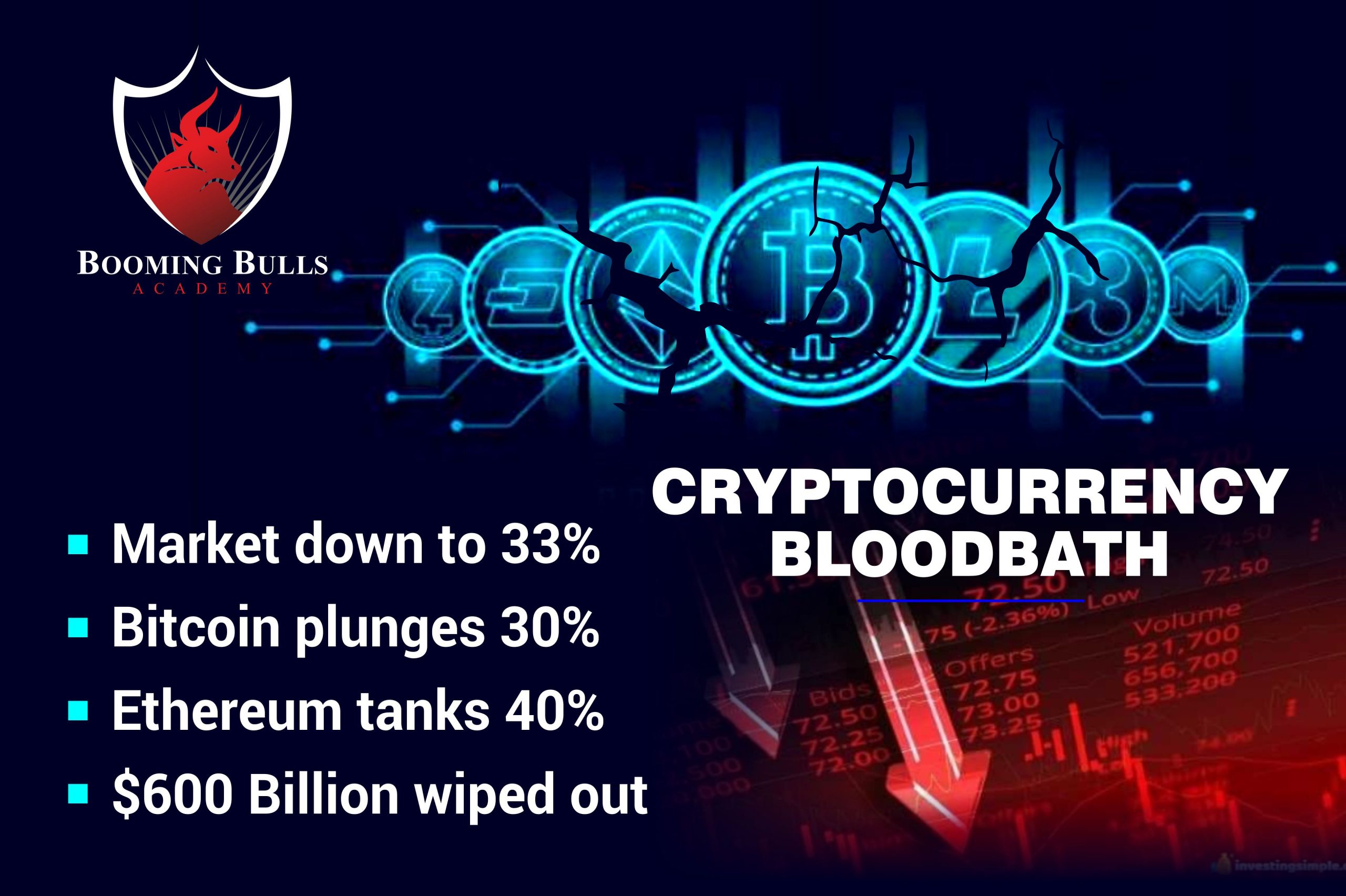 Financial institutions such as banks must not offer any services to their customers which involve cryptocurrency transactions.

“Recently, cryptocurrency prices have skyrocketed and plummeted, and speculative trading of cryptocurrency has rebounded, seriously infringing on the safety of people’s property, and disrupting the normal economic and financial order,” they said in the statement.

On 18th May 2021 three state-backed organizations, including the National Internet Finance Association of China, the China Banking Association, and the Payment and Clearing Association of China issued a warning on their social media. Officials said that crypto investors would have no protection if they were to face any losses from cryptocurrency investment transactions.

After these announcements, panics were created on the crypto markets as a result Bitcoin tanked drastically erasing the gain made in 2021. 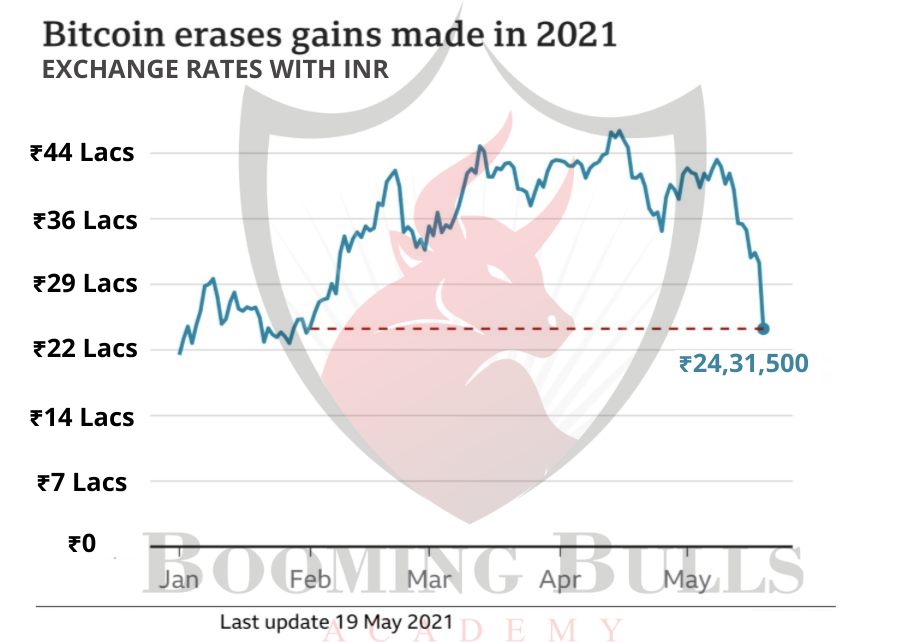 They added that recent wild moves in crypto-currencies “seriously violate people’s asset safety” and are violating the “normal economic and financial order”.This is one of the major reasons behind this fall.

Also, China has warned its investors regarding speculative crypto trading. China is the home for the majority of the mining operations for bitcoin. In December 2019, Coinshare research stated that around 65% of the BTC mining hash rate is in China. 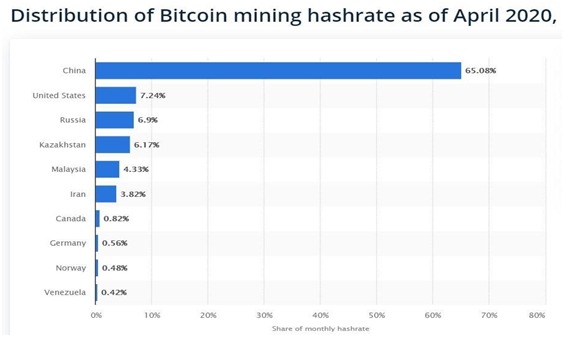 In March 2021, Tesla’s CEO Elon Musk announced that Tesla would allow its customers to buy cars by using Bitcoins. But last week he unexpectedly suspended vehicle purchasing by using Bitcoins due to environmental concerns.

His company raises concerns over the rapidly increasing use of fossil fuels which is required for the mining of bitcoin. Further, he stated that-

“Cryptocurrency is a good idea… but this cannot come at great cost to the environment.”

Tesla will not be selling any bitcoin and we intend to use it for transactions as soon as mining transitions to more sustainable energy. We are also looking at other cryptocurrencies that use less than 1% of Bitcoin’s energy/transaction. He added to his statement.

These are the major reasons behind the bloodbath of the crypto-currencies. Investing is a good thing because it ensures your present and future financial requirements. But you should only invest in the business that you understand. Cryptocurrencies were considered risky investments and they will be considered a risky investment in the upcoming future. So, you should only invest in them, if you are willing to take more risk.

At this point in time lot of panic is being created in the market. But you should not get played out by the volatility just do not get panic and take decisions wisely.